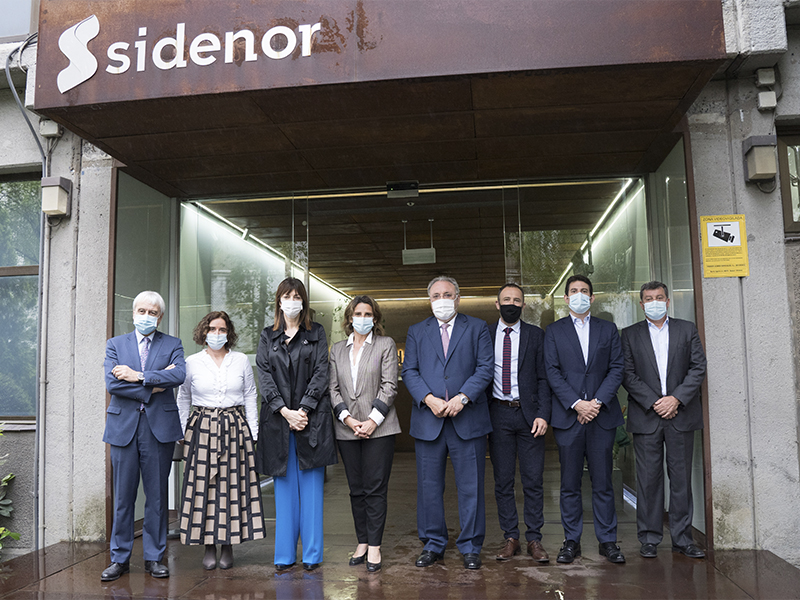 The Vice-President of the Government, Teresa Ribera, visits Sidenor’s factory at Basauri

Today, the Fourth Vice-President of the Government and Ministry for Ecological Transition and Demographic Challenge, Teresa Ribera, has visited Sidenor’s factory at Basauri, where she was welcomed by José Antonio Jainaga, Chairman of the company. There, she was able to see at first hand the technological renewal of the factory, which will put it at the forefront of the European special steel sector. 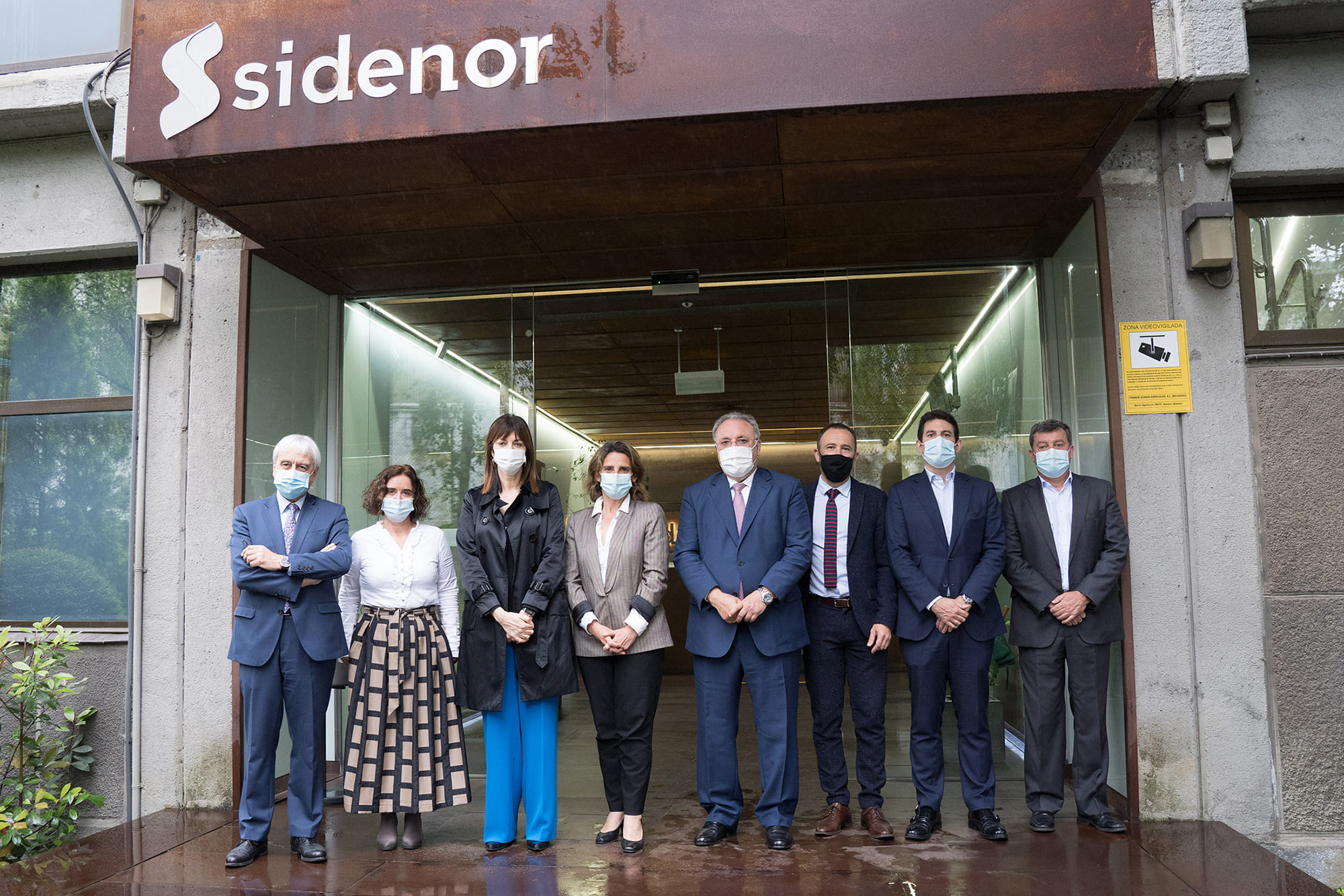 In spite of the pandemic and prevailing uncertainty, within the special steel sector as well as the market in general, Sidenor has maintained its commitment to the future of the company, performing an investment of 131 million euros.

Sidenor has asked the Central Government to include this significant project among the initiatives entitled to benefit from the European Funds of the Next Generation programme, as it meets the European Union major orientations for the next future, with a special focus on the development of digitisation and smart manufacturing, apart from incorporating equipment which will considerably reduce energy consumption and CO2 emissions. This investment project, whose second phase was launched in the last quarter of 2020, meets the European Union criteria in terms of digitisation, sustainability, respect for the environment and quality employment.

In addition, Sidenor has also submitted six other projects to the Central Government, as expressions of interest, which are related to renewable energies, circular economy and electrical infrastructure, and aim at contributing to the sector decarbonisation, increasing sustainability and improving the energy quality efficiency of industrial processes. Specifically, the projects that were presented are the following: