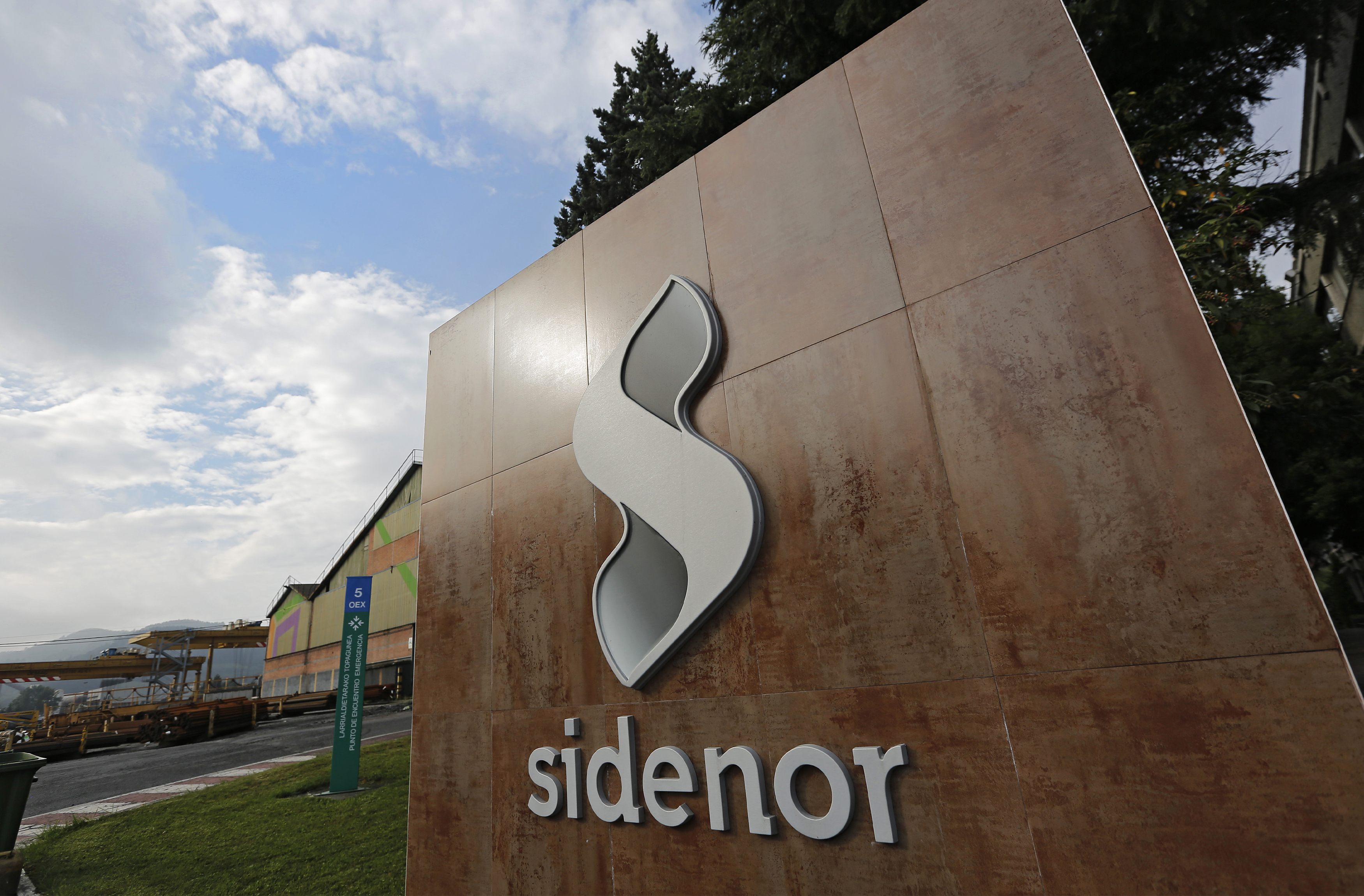 Sidenor is compelled to stop its activity due to exorbitant electricity prices. In October, Sidenor is paying 227 euros per MWh, and this amount should reach 284 euros per MWh in November and December, while the company would pay little more than 60 euros per MWh last year.

In this context of an exorbitant increase in electricity prices, whose impact on its production costs represents over 200 euros per tonne, it is impossible for Sidenor to maintain its current production rate. As a result, the works council and the entire staff have been informed today of the fact that the activity will stop during 20 days, which represents 30% of the scheduled productive days, from now until December 31st of this year.

Through this decision, Sidenor is trying to limit the tremendous impact these high electricity costs have on its activity. However, this interruption does not entirely solve the problem and, should the current situation of uncontrolled electricity prices continue, further measures will be necessary. This shutdown directly and immediately affects the main plant of Basauri, but will also indirectly and progressively impact the remaining plants.