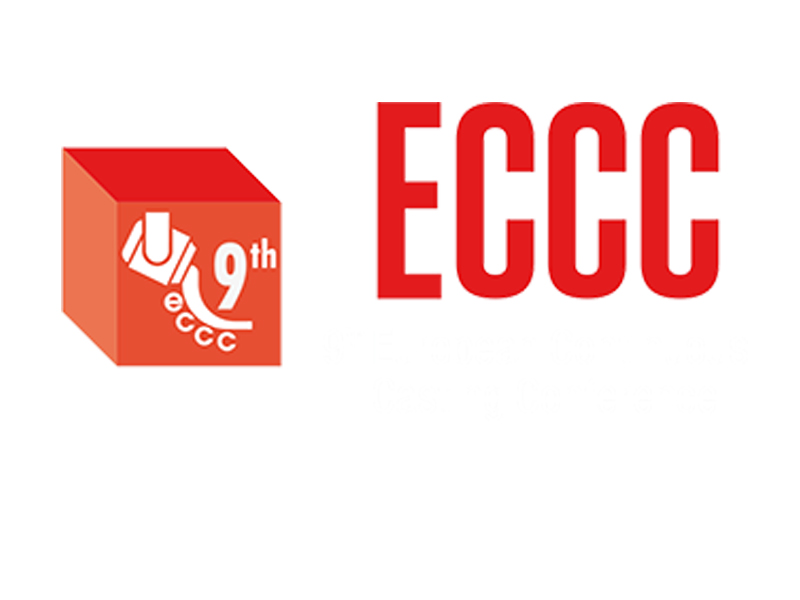 Sidenor R&D will participate in the ECCC 2017 Conference

Sidenor R&D will perform two presentations at the European Continuous Casting Conference, which will take place in Vienna from June 26 to 29

The ECCC Conference is a unique forum within the European Community for exchanging knowledge on the state and development of the continuous casting process. It previously took place in Florence (1991), Dusseldorf (1994 and 2011), Madrid (1998), Birmingham (2002), Nice (2005), Riccione (2008) and Graz (2014). The event offers a broad view of the latest developments in control and automation, maintenance and operational practice, safety and environmental aspects, simulation and numerical calculation of metallurgical aspects, as well as product quality. At this conference, which includes more than 469 participants and 143 high-impact contributions, Gonzalo A. de Toledo will present two outstanding communications on June 28:

Besides, this new edition will include a Scientific Committee composed of prominent researchers in the sector of continuous casting, such as Dieter Senk from the University of Aachen, Brian G. Thomas from the Colorado University of Mines or Juan Jose Laraudogoitia, director of Sidenor R&D.