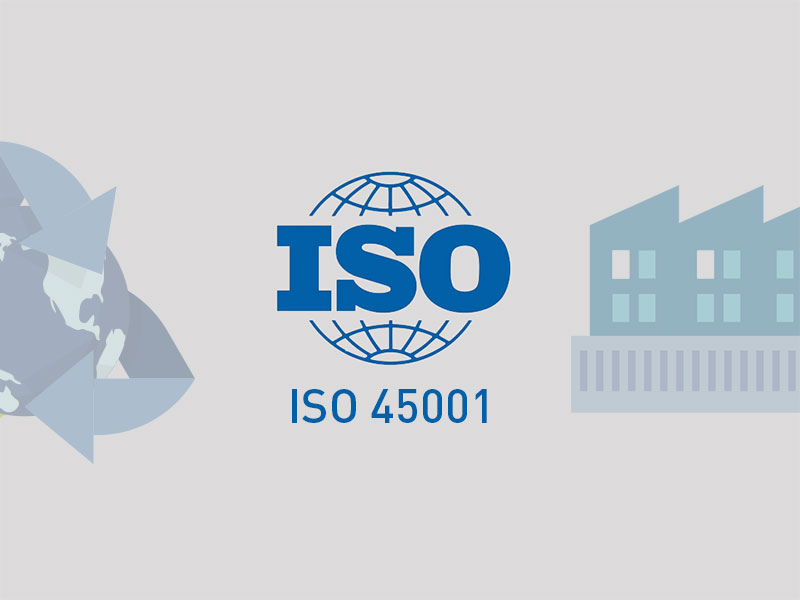 Sidenor is the first ISO 45001 – certified steel company in Spain

Sidenor has received the ISO 45001 certification; it is the first steel company, at national level, to have obtained this certification, which has been put into effect in 2018. 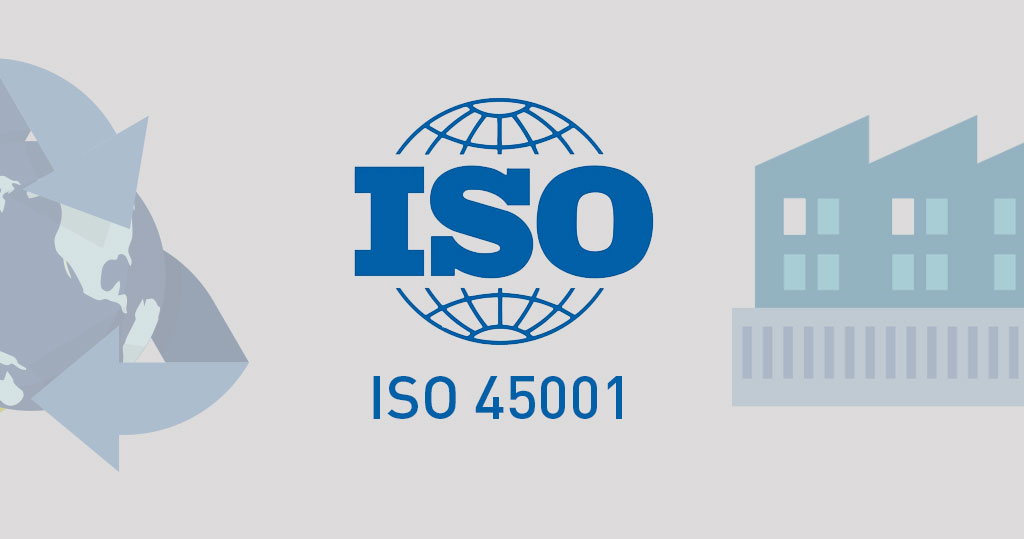 CONGRATULATIONS TO THE WHOLE TEAM – YOU HAVE MADE IT POSSIBLE!

In order to achieve this, it has been necessary to adapt the management system, which was based on the previous OHSAS 18001 standard, to the provisions of the new standard, as well as to implement actions for controlling the observance of its new requirements, where many of the tasks carried out consisted in developing work while considering the various interested parties, as well as improving occupational health.

In order to further develop new actions, the current objective is to implement a continual improvement process aiming at protecting and promoting the health, safety and well-being of all employees.

Several departments of Sidenor are already involved in what will be the next healthy company policy, which should be launched over the next months.

Among the intended actions are the following:

This new action is added to other initiatives which make Sidenor a responsible company in all its spheres of action.