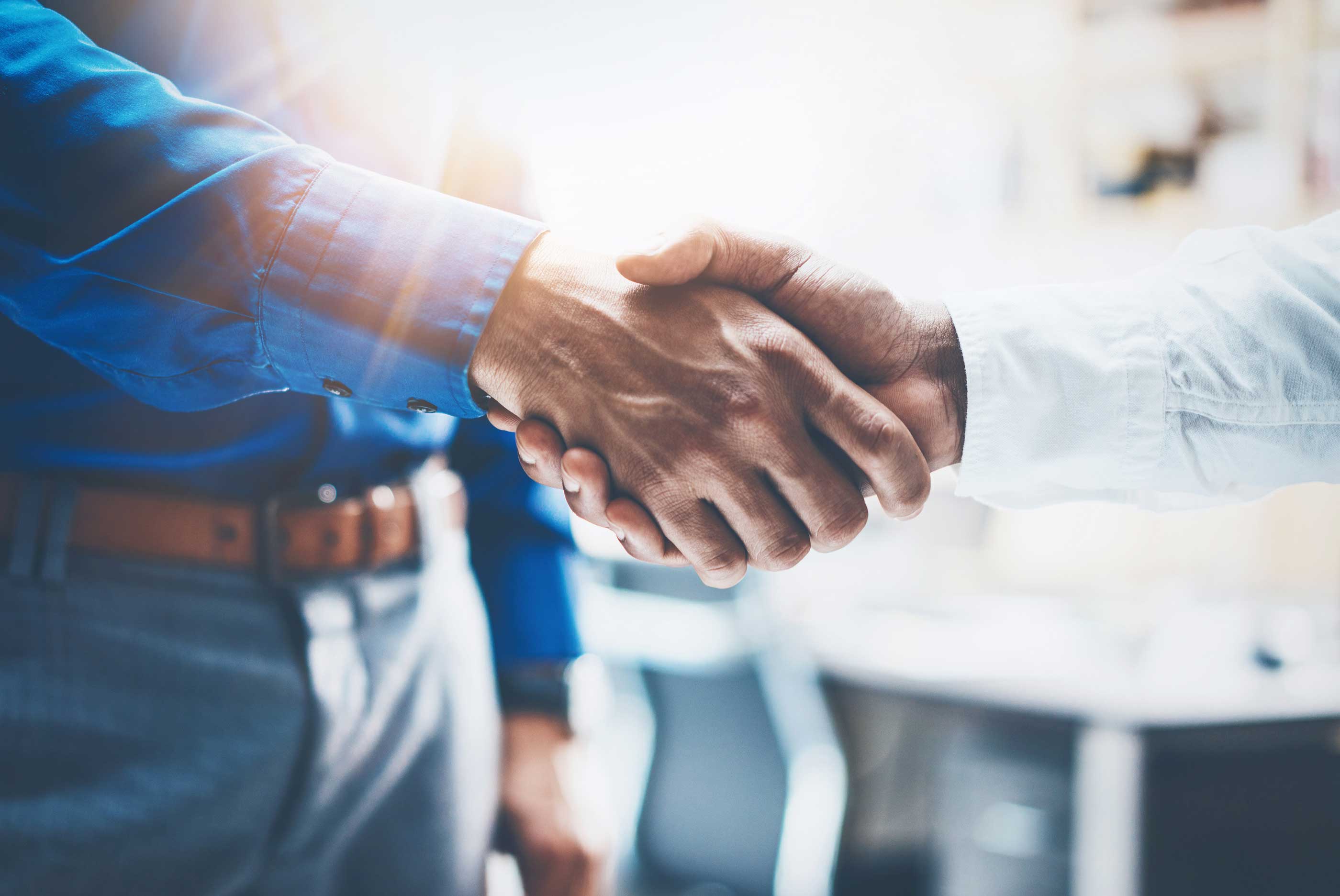 The unions represented in Reinosa works (CC.OO., UGT, USO and CSIF) have legitimised the agreement in principle concluded between SIDENOR and SODERCAN at today’s meeting with the company management.

According to the agreement, the government of Cantabria, through its Regional Development Agency of Cantabria (SODERCAN), will enter SIDENOR’s parts business by acquiring share participation, the amount of which is yet to be determined.

The company management has organised various meetings in the last few weeks in order to inform the shareholders of the progress in the negotiations.

The agreement between SIDENOR and SODERCAN aims at undertaking a joint industrial plan and addressing the difficult situation of Reinosa works’ parts business. By virtue of this alliance, Sidenor commits, among others, to performing various investments for improving safety, quality and environmental aspects in the production facilities over the period of the agreement.

Together with the industrial project, the commitments agreed upon between SIDENOR and SODERCAN also focus on providing a framework of temporary employment stability and, thus, protecting the employees of Reinosa works from the consequences of drastic labour measures.

The company and the unions recognise the need to develop this industrial plan and promote the factors that enable increasing and strengthening the industrial activity in Reinosa works, improving competitiveness and preserving employment.

Some months ago, SIDENOR announced its intention to look for a partner that would commit to boosting the sustainability of the parts business and, with this step, reaffirms its commitment to the plant in Cantabria, adding this agreement to the set of policies launched in the whole group since it started managing it in the middle of 2016, after its purchase by the new owner.