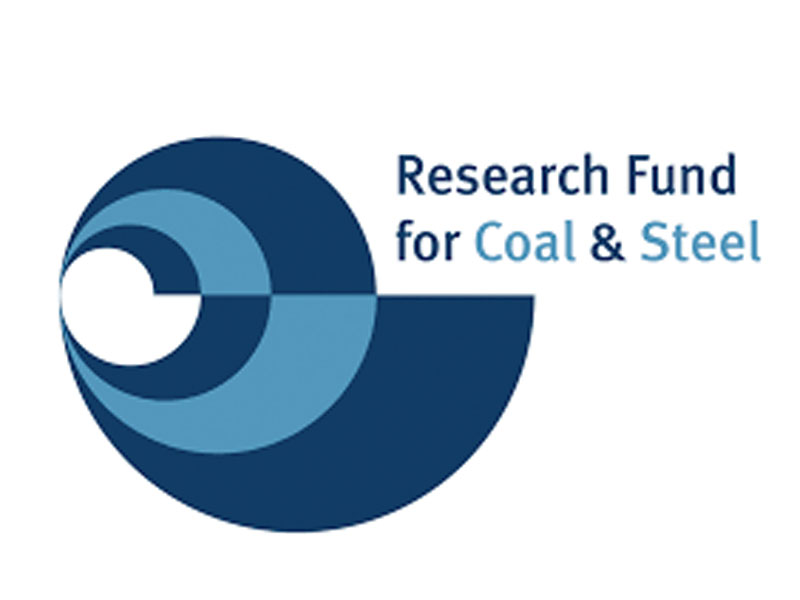 SIDENOR has presented a total of 25 proposals to the 2017 call of the European Programme for the Research Fund Coal and Steel (RFCS), 19 of which are related to the Process area and 6 to the Product area.

These 25 proposals include the participation of 74 different European partners from universities, technological centres and steel companies, with an average of 6 partners per proposal.

This year as well, Sidenor R&D continues its leadership in this European investigation programme specialised in coal and steel. Resolution on financial support will be released at the beginning of 2018.