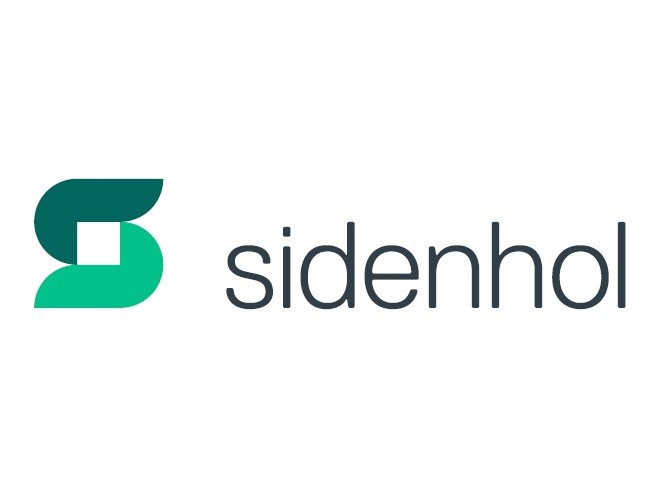 Sidenor, the European steelmaking leader, with its headquarters in Bizkaia, and Grupo Enhol, the Spanish leader in the design, promotion, construction and operation of renewable energy projects, with its headquarters in Navarre, have established Sidenhol, a company within the framework of which both groups will invest in the development of projects linked to sustainable economy.

Sidenhol will carry out a thorough analysis of the production processes of various companies and industrial sectors and will seek to detect potential areas of environmental as well as related economic improvement. As a result of such an analysis, Sidenhol will provide its customers with various technological solutions which will enable them to be more competitive at environmental and financial level.

Sidenhol is already developing some of these solutions which are, for the time being, mainly focused on innovative proposals regarding electrical self-consumption as well as water treatment and purification.

Likewise, Sidenhol intends to access various waste management and circular economy processes, most noteworthy being the commitment to the production of biogas from crop and livestock waste. The first project is currently in its study phase and its implementation should start in 2021.

The partnership established by Sidenor and Grupo Enhol to create Sidenhol aims at promoting the various experience and strengths of both groups around waste and its management, as well as the production of sustainable energy.

On the one side, Sidenor’s industrial process is precisely a clear example of circular economy, as 100% of the special steel the company manufactures comes from previously selected metal scrap. Sidenor’s activity is thus based on recycling this material, of which it manages approximately nine hundred thousand tonnes a year. In its Basauri steelworks, Sidenor casts this scrap and, in its rolling and finishing centres, transforms it into new steel products of the best quality. This steel is intended for industrial sectors such as the car industry, railway, renewable energies, oil&gas and machine tool, among others. The scrap melting process, in turn, creates various types of waste, some of which are managed by Sidenor itself, thanks to the applications and tools which have been developed by the company’s R&D department. In this sense, it is worth recalling that Sidenor has one of the major R&D centres among European special steel producers, at which the company carries out technology developments for the creation of new products and optimization of its industrial processes.

On its part, Grupo Enhol has a wide experience in all phases linked to the development, construction, operation and maintenance of renewable energy (both wind and photovoltaic energy) projects. The company started committing to sustainability in 1986, when it decided to establish a cogeneration plant for self-consumption in order to use the spare heat of the engines for the alfalfa dehydration process, which had been the Group’s initial and main activity up to that day. From then on, the company has been playing a leading role in the development of renewable energies from Navarre, using the powerful ecosystem generated in the region in the 90s. The Group expanded internationally, developing wind parks in India, Peru, Chile, Argentina, Mexico, France, Poland, Spain and Bulgaria, and now has 1GW in construction and 700 MW of installed power in use in various countries over the world. It has recently installed a 100% sustainable sprouts and shoots production plant, which is an example of circular economy that leverages and reuses all operational resources.

All these experiences are combined within the framework of Sidenhol with a view to advancing the development of new, green and sustainable economy cross-cutting projects, while generating an economic benefit for companies.