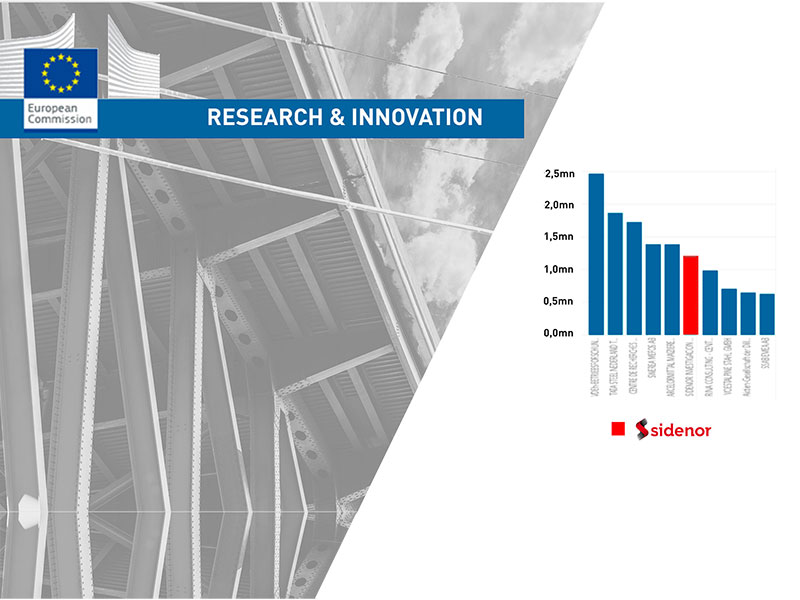 Sidenor maintains its leadership in the RFCS european projects

The European Commission has just launched the official communications on the research programmes which have been approved for funding within the framework of the call of proposals for 2018 of the RFCS programme and are due to start next June.

The research programme is directly linked to the steel sector, with the regular participation of Sidenor in the name of Sidenor R&D. The decrease in available funds (from 45 million euros 28-30 million euros in the last two previous calls) has led to a significant decrease in the success rate of the programme, which can be measured by comparing the projects approved for funding to the overall submitted projects. 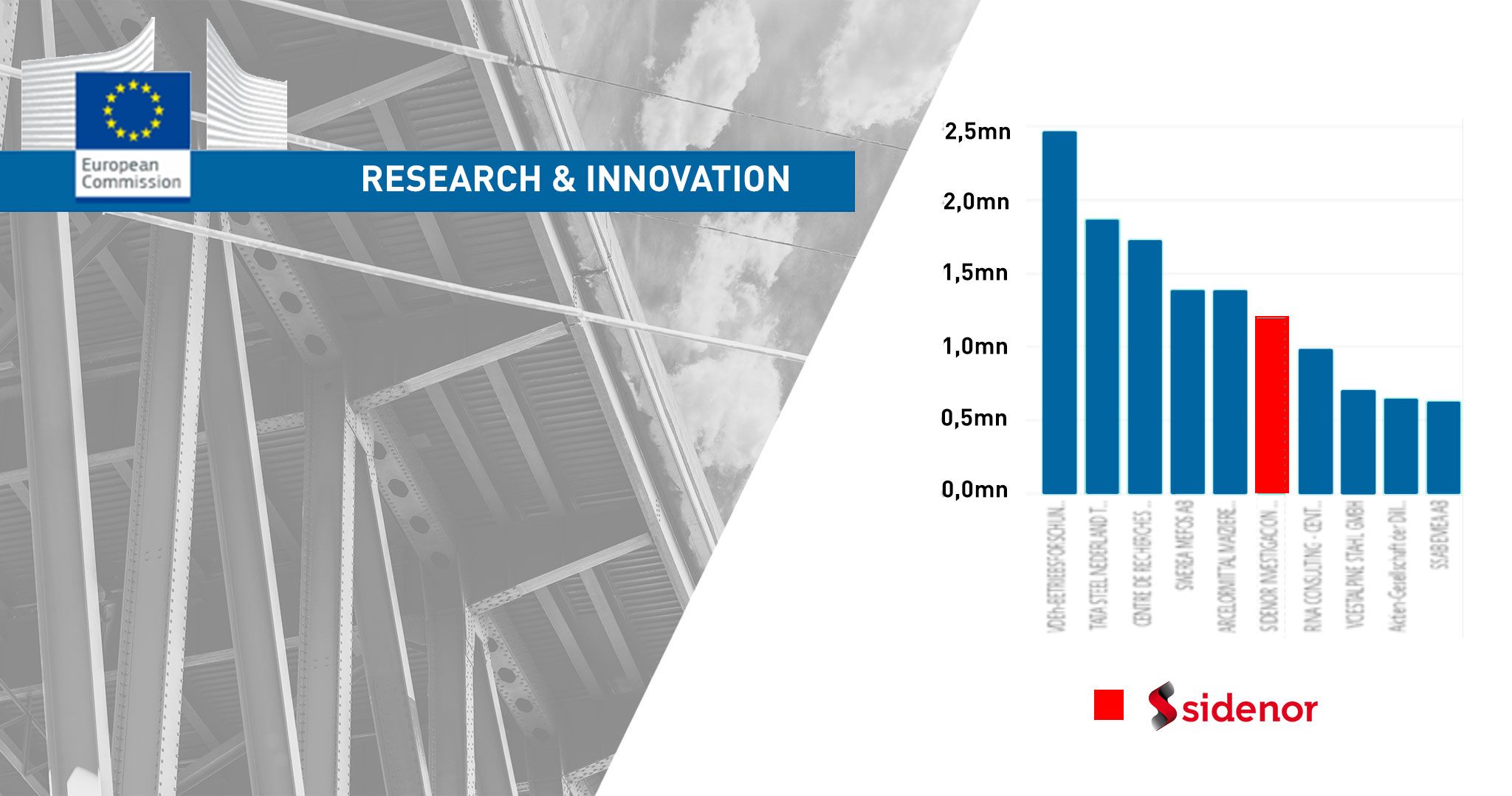 Even so, the recently published results show that Sidenor maintains its position as a leader. In the call of proposals for 2018, 76 European projects were submitted and 24 were approved, with a total funding of 29.96 million euros. Sidenor R&D participates in 20 out of these 76 projects (with a total budget of 6.62 million euros), and it was communicated that 6 have been approved, which means a success rate of 30%.

The 6 approved projects have an overall budget of 1.94 million euros and the Commission will fund 1.20 million euros, that is, around 60% of the budget.

Another significant aspect are the consortiums in which Sidenor R&D takes part within the framework of these projects, where the main European players in the field of steel technology are present. The chart below shows the position of Sidenor R&D in the financed budget indicator, where it can be seen that leadership positions are maintained, taking into account the figures also obtained in the two previous years 2016 and 2017 (with 7 and 5 projects approved, respectively).

The 6 approved projects are the following:

–        Optilocalht (TGS3 committee), which focuses on the local optimization of heat transfer in the continuous casting mould (“Optimisation of Local Heat Transfer in the CC Mould for Casting Challenging and Innovative Steel Grades”)

As can be observed, the contents are dealt with by various technical committees (TGS) and cover a broad spectrum, from steelmaking-related aspects – melting and refining (TGS2) to other more environmental ones (TGS9).

In addition, Sidenor R&D is working towards the diversification of European research programmes and participates as a new direct partner in the consortiums of various projects within the framework of the Horizon 2020 and LIFE programmes.