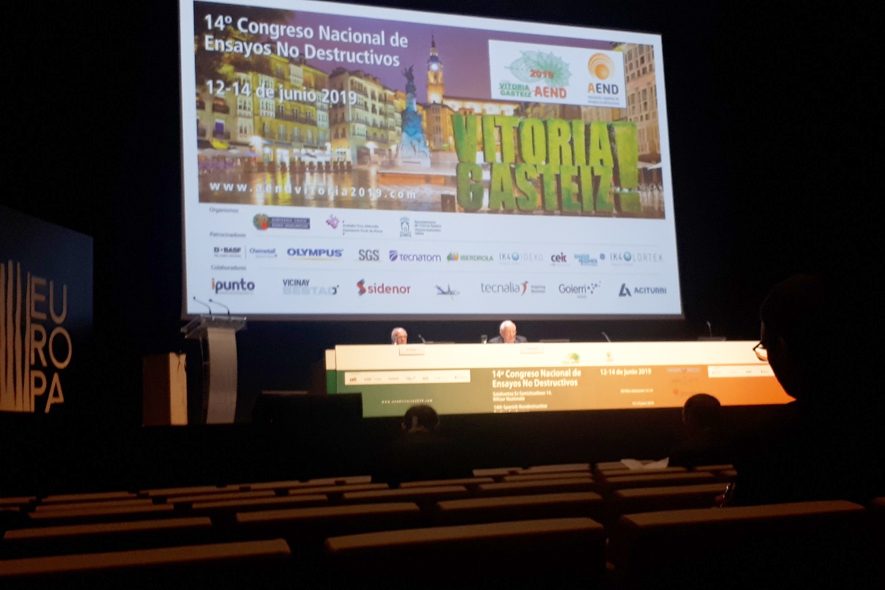 The 14th Non-destructive Testing National Congress took place on June 12th- 14th in the Europa Congress Palace of Vitoria. 76 presentations were held on the implementation and development of monitoring and process control methods by means of non-destructive techniques in various areas such as the aerospace, energy, railway and nuclear sectors, as well as theories on the basis and physical foundations of these methods in various applications.

In parallel, an exhibition area was dedicated to the stands of the main providers of non-destructive testing equipment as well as commercial presentations of the novelties that are commercialized. 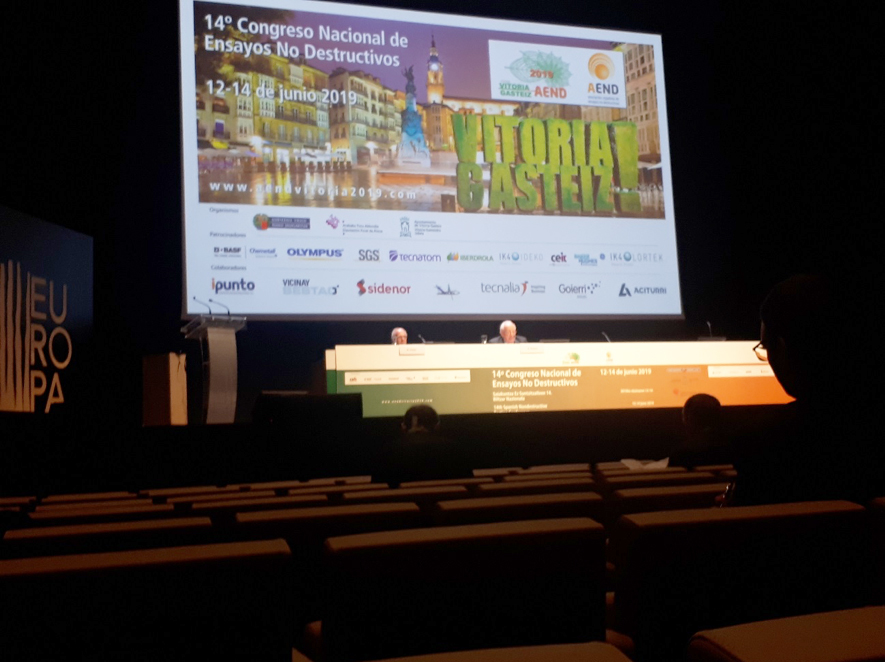 Sidenor is involved in the field of non-destructive trials as end product and process control methods, and has over 500 official certifications of the staff which performs these controls at level I, II and III of the various methods, thus ensuring that the procedures for inspections and own controls comply with the requirements specified by each of our customers.

In addition to its participation as a partner company, Sidenor has also attended this event of great interest in order to learn about the future orientation of these techniques and to make contacts for possible collaborations which might bring new improvements in the control of our processes.