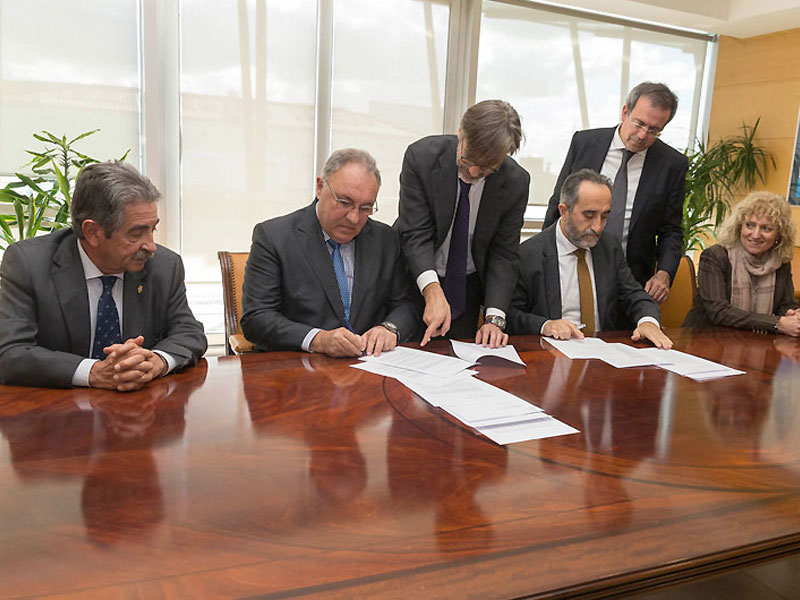 The managing director of Sidenor, José Antonio Jainaga, signed a transfer of participations agreement on November 9th. According to this agreement, SODERCAN will adquire 24.9% of the equity capital of the new Company, SIDENOR Forgings & Castings S.L.

This agreement aims at ensuring employment stability and the necessary investments for the modernisation of technology and the competitiveness of Reinosa Works.

J. Jainaga said that this agreement “will greatly benefit the factory, its workers, Reinosa and the region” and thanked the Autonomous Community of Cantabria for its commitment to the future of the factory.